Why software / applications are free and some are paid?

In this world there are only 2 types of applications namely paid and free, as a marketing strategy usually will be given the opportunity a few days to try paid applications (trial license). Then why are there software or applications that are free and there are paid? 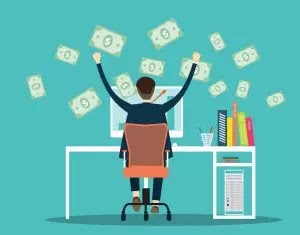 Cover the production costs of making the application

Not all applications are made by individuals, large applications require a lot of time and energy to make, because in the process requires a lot of energy and costs, one way to cover operational costs is by selling the software.

selling applications for businessesEveryone in this world needs to eat to be able to live, and each person or group has their own ideas and ways to live (making money). one of them is to create applications that are needed by many people and sell them, here will create a reciprocal relationship between the application maker (software developer) and the user, because the user will find it easier to work after using the application, and the software maker gets paid accordingly with his hard work.

Make Applications for the Community and Help others 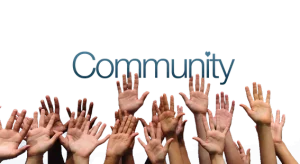 help the communityNot all people / groups do something just for provit, there are also people / groups whose lives are dedicated to the lives of many people, to help them. Among them by making a free application. Free software is usually dedicated to the community, such as someone will make an application and is given free to the gamer community (such as streaming applications, voice chat, etc.). The developer will only include a donation button if someone wants to donate some of his money to the application he is developing. 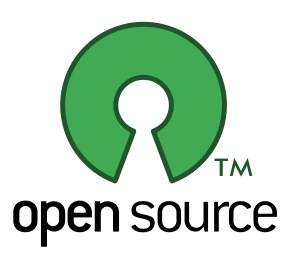 The striking difference between freeware and premium applications

Indeed there are lots of free applications (freeware / not pirated) that function almost the same as paid applications, but of course there are differences between the 2 versions of this application including: 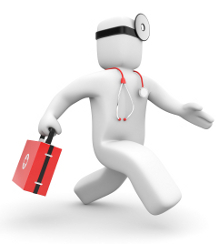 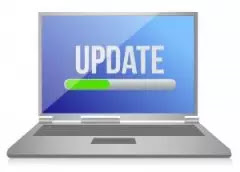 Why is there pirated software? what are the dangers / impacts of using pirated applications?

For ordinary people or beginners in the world of computers and the internet, will assume there is no difference between the pirate application and the original application. They will only think "if there is pirated and free, what should I buy, after all the functions are the same" but the assumption is wrong, will be very different the effect if the computer used is connected to a global network. Unclear pirated applications have a negative impact and harm to users including: 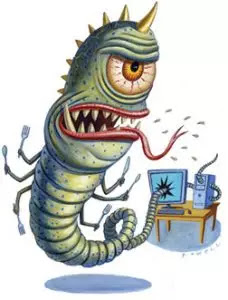 The main purpose of hackers hijacking applications and distributing them to the internet is the hacker wants to insert his evil application (malware) into pirated software. When pirated applications are installed on the victim's computer, automatically the embedded malware is also installed, and the victim's computer is now in the control of the malware maker hackers, the computer that has been taken over can be used by hackers for anything, for example spreading spam, making bot net networks , making proxies to eliminate traces of committing crimes, spreading worms to local networks etc.

There is no guarantee of warranty if something happens error / program error occurs, the error can get worse if it occurs on important documents that belong to you. and you can't ask the developer for help with pirated applications that you use.

Not all hackers insert applications that have been cracked with malware, there are also some who just want to show skill in the field of reverse engineering and get a name on the internet. if you suspect that only websites that hackers are after, it's a big mistake because hackers can also break into premium apps to be free. but we can't distinguish between what is inserted and what is not.

Download the Application Directly from the Official Source (Official Site)

A safe way to avoid the application that has been modified and at risk of being inserted by malware is to download the application directly from the official site. avoid downloading applications from unclear sources. Official site can be searched with search engines. usually will appear in the top list of search results.
Facebook Twitter Telegram