-->
Home Bitcoin 7 Facts About Bitcoin You Should Know

7 Facts About Bitcoin You Should Know

SEOSuneo
28/03/2022
Facebook Twitter Telegram
7 Facts About Bitcoin - Many are confused by its emergence. Bitcoin was developed in 2009. Since its appearance many people have been excited and confused. Amazing because it is a new business that is profitable in a short time. Confused, on how the Bitcoin system works. 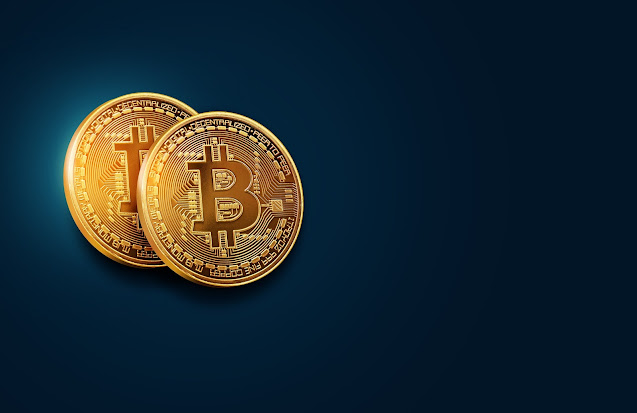 Bitcoin is essentially virtual money that can only be used in the digital world. Although Bitcoin is valid in almost all countries in the world, Bitcoin is different from conventional money such as the US Dollar.

Here are interesting facts about Bitcoin digital money that you must know:

1. Bitcoin Price is Based on Demand and Supply

Different from conventional money, there is no country or institution that has the right to monitor and regulate Bitcoin digital money.

2. The Number of Bitcoins in Circulation is Limited

The number of bitcoins circulating around the world is limited. There are only about 21 million Bitcoins in circulation worldwide. This is intentionally done to maintain the value of the Bitcoin currency. With a limited amount will make Bitcoin more valuable as well as gold.

3. Transactions in Bitcoin are Transparent

Transactions made on Bitcoin will be recorded in a book known as Blockchain. Even in the Blockchain it is recorded that the first Bitcoin transaction was carried out in the world.

Bitcoin wallet security or what is commonly called a wallet should be your priority. You can use a computer, laptop, tablet, or other hardware that allows it to be used as a wallet or Bitcoin wallet.

But unfortunately, if the cellphone or laptop that you use as a Bitcoin wallet is damaged or lost, the Bitcoin you have will also disappear. That's why you have to choose a trusted and safe place like you're looking for a bank.

If you are worried about using your existing hardware as a Bitcoin wallet, you don't have to worry. Because at this time there are also Bitcoin storage services or Bitcoin wallet services that are free and do not incur any fees.

These Bitcoin wallets are spread across various countries. Usually they will store your Bitcoins with hot and cold storage, multi-factor authentication and various other security protocols that can protect the Bitcoins you deposit.

In Bitcoin business, you are not required to own at least one Bitcoin. But you can buy just one satoshi. Satoshi is the smallest term in the number of Bitcoin units. One satoshi is worth 0.00000001 Bitcoin.

Someone who does Bitcoin business, doesn't necessarily have to have money that amounts to millions of rupiah. However, only by having money worth 50,000 rupiah, you can also buy this Bitcoin.

6. Bitcoin can be used as a means of money laundering

Bitcoin can be used as a tool or means of money laundering. This happens because Bitcoin is not managed and supervised by the government or other institutions. Bitcoin is not owned by any country. So that no single country has the right to monitor the Bitcoin.

7. Playing Bitcoin Can Get Rich Suddenly and Sudden Poor

For all Bitcoin players, of course, they already know how the challenges of playing Bitcoin are. Bitcoin is very volatile. Its value is very volatile and changes very quickly even in seconds. Your analytical skills are at stake here. Even those who are good at analyzing may also experience bankruptcy.

Because the value of Bitcoin can change at any time, it is very natural for someone to get rich suddenly or vice versa, suddenly poor. If you have dared to start this business, then you should have understood the risks like this.
Facebook Twitter Telegram