The designer behind one of the greatest iPad apps

SEOSuneo
06/04/2022
Facebook Twitter Telegram
Gotye dominates the charts. The New York Giants won the Super Bowl. And the iPad quickly cemented its status as nothing more than a giant iPhone — a device that lets you consume content but don't have to create it. 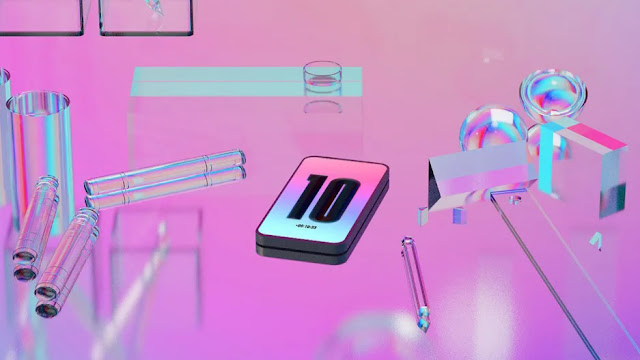 That's when a groundbreaking app called Paper was released. It turns iPad into a slick digital canvas that turns anyone into a professional artist. Paper will be downloaded more than 30 million times — getting its own Pencil stylus and PowerPoint competitor — before the parent company is sold to WeTransfer in 2018. Paper helped turn the iPad into what it is today: the greatest sketch ever made.
Now Andrew Allen—Paper's lead designer—hopes he finds the next big app design paradigm with his new company, Andy. He left WeTransfer in early 2020 and spent the last year working with his hands, making his own climbing wall and kid-friendly clock. And that experience led him to what he's releasing today with tech guru Mark Dawson: Three iPhone apps. (Not Boring) Weather . Calculator (Not Boring) . And Timer (Not Boring) . 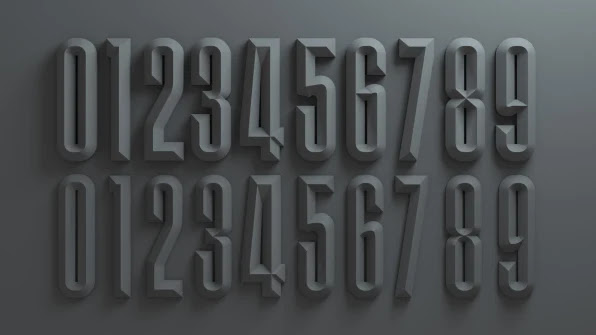 This version of the app is available for free on every iPhone, but Allen has the design to the max. The interface is rendered in Apple's own game engine, with true 3D graphics instead of a flat, minimal interface. Why? Because Allen wanted to advance software design.
“Our current cellphone is almost different from the iPhone 1 when it was launched 15 years ago. 23 times the resolution. 313 times the CPU. 700 times the graphics processing capability,” said Allen. "And this is the sad thing. Check out iOS 1, and the basic Weather and Calculator apps, they've barely changed. . . . If you go back 14 years and say, 'This future phone will be 700 times more powerful!' imagine what software we will run. We wouldn't have imagined this! "
While companies like Facebook have used all of this new resolution and processing power to explore virtual reality headsets, the software we have on phones and tablets has fallen into the habit of sans serif fonts and hamburger menus.
This convention is mostly good for users. When was the last time you opened an app that you didn't know how to use instantly? But they also lack variety and fail to make the most of the iPhone's ever-increasing processing power.
For Allen, it was working with his hands, building furniture projects during his year off that opened his mind.
“There are certain things [like furniture] that you use a lot and you want to consider which ones you buy. They are a reflection of your ideals and values,” says Allen. [But] once you try to bring that mentality into the digital world, things are different. Suddenly, there is no variety of options. " 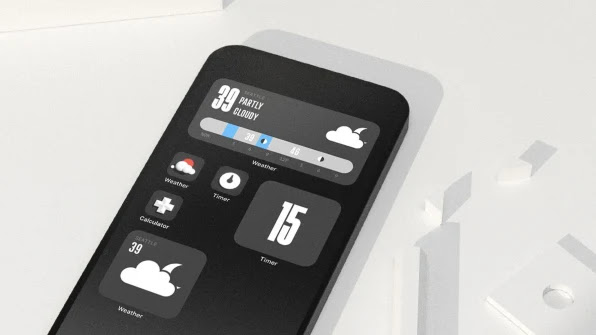 Allen aspires for his app to be something more like a craft beer, or an Eames lounger, for the software world. They are almost over-designed to be a unique statement in themselves.
Grab his new weather app. It displays the temperature in a giant 3D typeface. Image of cloud and sun live on it. Browse the screen for the first time, and you'll realize that this is unlike any weather app you've ever seen. But take a closer look, and you'll find hidden attention in the interface.
First, if you hold your thumb at the temperature, you can rotate it, like an object. Tap on the clouds, and they will reset themselves differently every time. (What you're actually seeing is an algorithm that creates and recreates the right number of clouds to describe the exact percentage of cloudiness in the sky at this point.)
“Everything is bugged, nothing dies,” Allen explains, noting the bell-like tone that numbers and pictures often make when you touch them, for no reason other than your own pleasure. 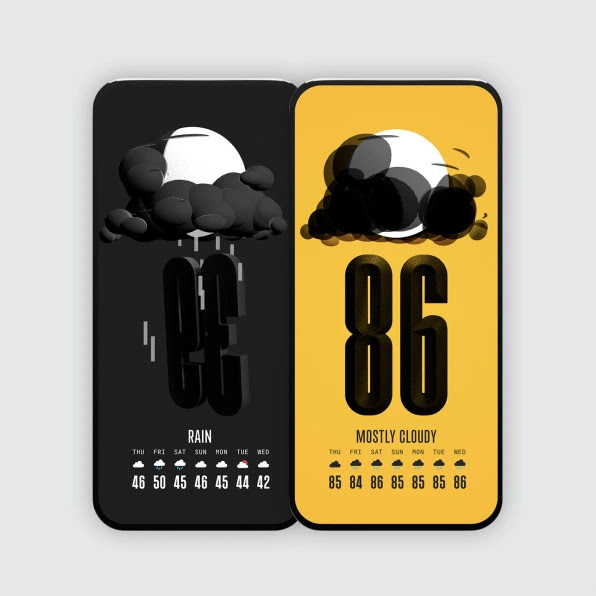 If it rains, you will of course see rain. But if it's windy, it will really blow — and it will blow in the right direction. How? Allen references your phone's compass to determine which way you're facing, then displays rain to respond to your point of view. (Again, it's an advantage that Allen actually renders this app in a full 3D game engine, rather than in 2D layers and animations, like most other apps.)
"We didn't expect people to notice this," Allen said of the rain animation. “But it adds up to give you a more direct connection to the actual data.”
And then, at the bottom of the screen, the app features a slick weather slider. You can rub your thumb on it to see the weather cycle of the day on your screen. Swipe right, and you'll see the entire week view. (Data is currently pulled from OpenWeather, like many other weather apps.)
The interface is new and self-celebrating. Seems to be having fun as it conveys information. And I can also say the same for timer and calculator apps.
Inspired by video games, Allen hides Easter eggs within his app, which lets you unlock new skins so you can change the colors and textures of the interface. In the future, he plans to assign artists to develop more skins for the app in each season. Some will be new colorways, others might envision the interface in a much more abstract way, just for that.
How could he invest so much for this simple application? Allen boldly charges a subscription. To use this app — and the simpler utility app he plans to release in the future — he's asking for $15 per year. And if you're willing to pay $70 per year, you'll get access to special limited edition skins.
This business model has been especially successful for properties in the video game world, such as Fortnite and Call of Duty, which charge a seasonal subscription fee to unlock new items and skins. However, those games had tens of millions of passionate players. Allen just made a utility iPhone app here. Will there really be an audience? 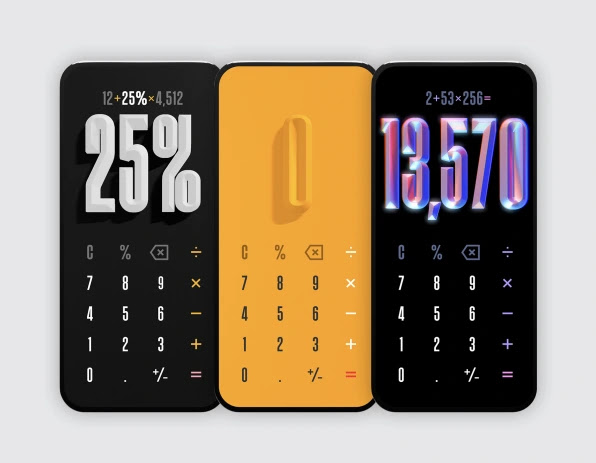 “It will not be a mass market product. This is a special product,” said Allen. “[This is for] certain people who value this type of design. It will never be the majority of people. We are like that. "
Indeed, no matter how many people actually subscribe to use this application, this is ultimately a positive step for the existing design world. Allen's app really reminds me of what we saw in the early days of the App Store, when independent developers used something as simple as a basic weather app to view and explore experimental interfaces and data visualizations.
The difference now, is that our iPhone is a supercomputer in our pocket. They were truly capable of doing much more than they currently do; designers just need to take some risks first.
Facebook Twitter Telegram